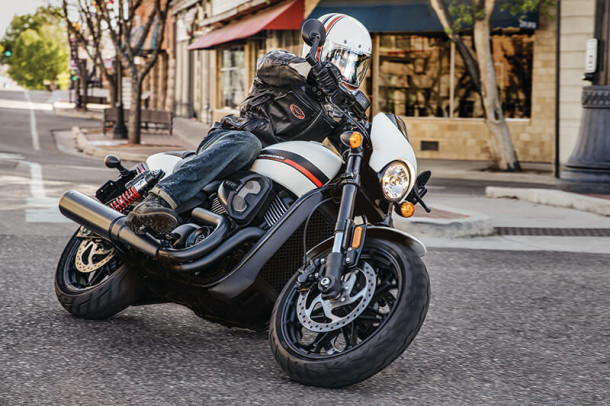 Southern Tier Harley-Davidson® opened its doors in 1983 at 1149 Front Street (where Aldi’s is currently located). After 10 years at that location STHD moved in April of 1993 to its current location.

In April of 1996 the business was sold to one of its two current owners. Several years later a new partner was brought into the dealership. So STHD is currently owned by two local business men. Read more...

Come and join us, let's get social

Just a peek at some of our new arrivals

We have what you need to show your honey how much they are LOVED!

Gotta be in it to win it!! Be sure to enter at:

Time to Heat things up with Southern Tier Harley Davidson! Our local Binghamton HOG club Is …